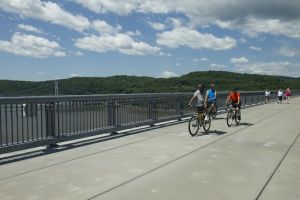 The event, which highlights the adventure available in New York City's backyard for cyclists the world over, will be an annual fully-supported, seven-day ride between NYC and Albany, highlighting the communities, small businesses, culture, and history of the iconic Hudson Valley. 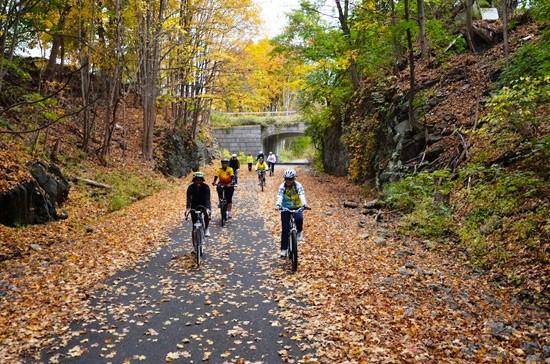 The ride will promote the Empire State Trail nationally and internationally while supporting local communities. A sister ride to PTNY’s much-loved Cycle the Erie Canal tour—now in its 24th year—Cycle the Hudson Valley will celebrate the Hudson Valley’s traditions, food, and natural beauty, as well as its great cycling. 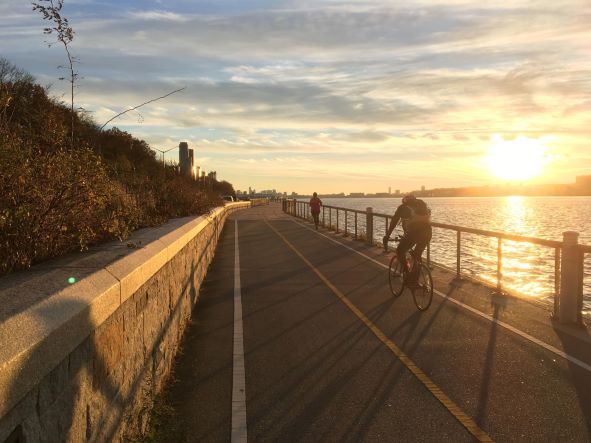