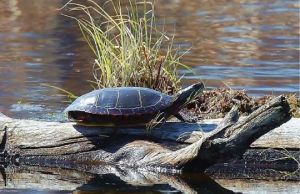 Why did the turtle cross the trail? If it was during May or June, it was most likely searching for a place to lay its eggs. The soft-edged surfaces of New York's many multi-use trails are perfect (in a turtle's mind) for digging out a nest and depositing dozens of leathery eggs.

During the rest of the warmer months, trail users often encounter shiny round turtle shells lining logs in trail-side waterways, but spring offers the best chance for an up close and personal turtle encounter.

While it’s best not to handle a turtle, if you see turtle crossing the trail and feel it’s in danger from passing bicycles,, do not relocate it to a “better” location. Just help it across in its direction of travel. Turtles are very spatially aware and have an innate ability to know where they want to go and how to get there.

Most turtles can be picked up by grasping the sides of their shells. Only pick it up as long as necessary to get it to safety. Avoid picking up snappers as they are quick and aggressive and will bite if provoked. Never pick a turtle up by its tail! 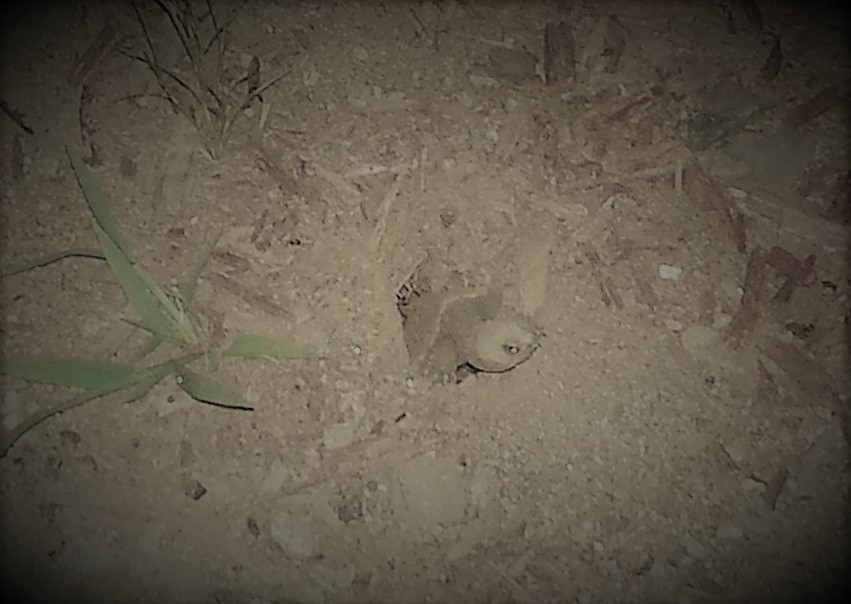 Many miles of New York's multi-use trails are comprised of crushed stone dust, which may seem nearly as solid as asphalt, but is not resistant to the determination of a female turtle in search of a location to lay her eggs. It’s not uncommon to be walking along and see broken shells near a disturbed area of the trail.

Old waterways where nature is taking over, such as the old sections of the Erie Canal in Cayuga County, or the former Champlain Canal in Waterford, are ideal for these reptiles to nest. But their habitat isn't just limited to these waterways; the photo above was taken at Albany’s Corning Preserve, just feet away from the amphitheater and a heavily-trafficked area. The young turtles, when they hatched at night, quickly bustled across the pavement at the end of the Erie Canalway Trail to their destination in the Hudson River just feet away.

The most common turtles you’ll come across, especially on trails that traverse marshes or wetlands, are the painted turtle and the common snapping turtle. New York’s official state reptile. These two turtles are very distinguishable from each other. The painted turtle, the most widespread native turtle in North America, has a smooth shiny dark shell, or carapace, with red markings at the rim and is often seen sunning on logs in wetlands. The snapping turtle has more “pre-historic” features, with a dull green-grey, almost pointy carapace, and is rarely seen, except in nesting season.

New York has nearly a dozen land turtles and four species of sea turtles that can be found off of Long Island. The NYS Department of Environmental Conservation has a series of distribution maps that you can view by species to see where they’ve been identified over the course of a decade.