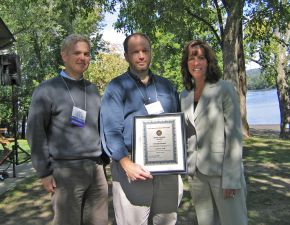 Howard Halstead has been a life-long lover of the outdoors. He’s also been a member of Parks & Trails New York since “before it was called PTNY” (about 25 years ago!). 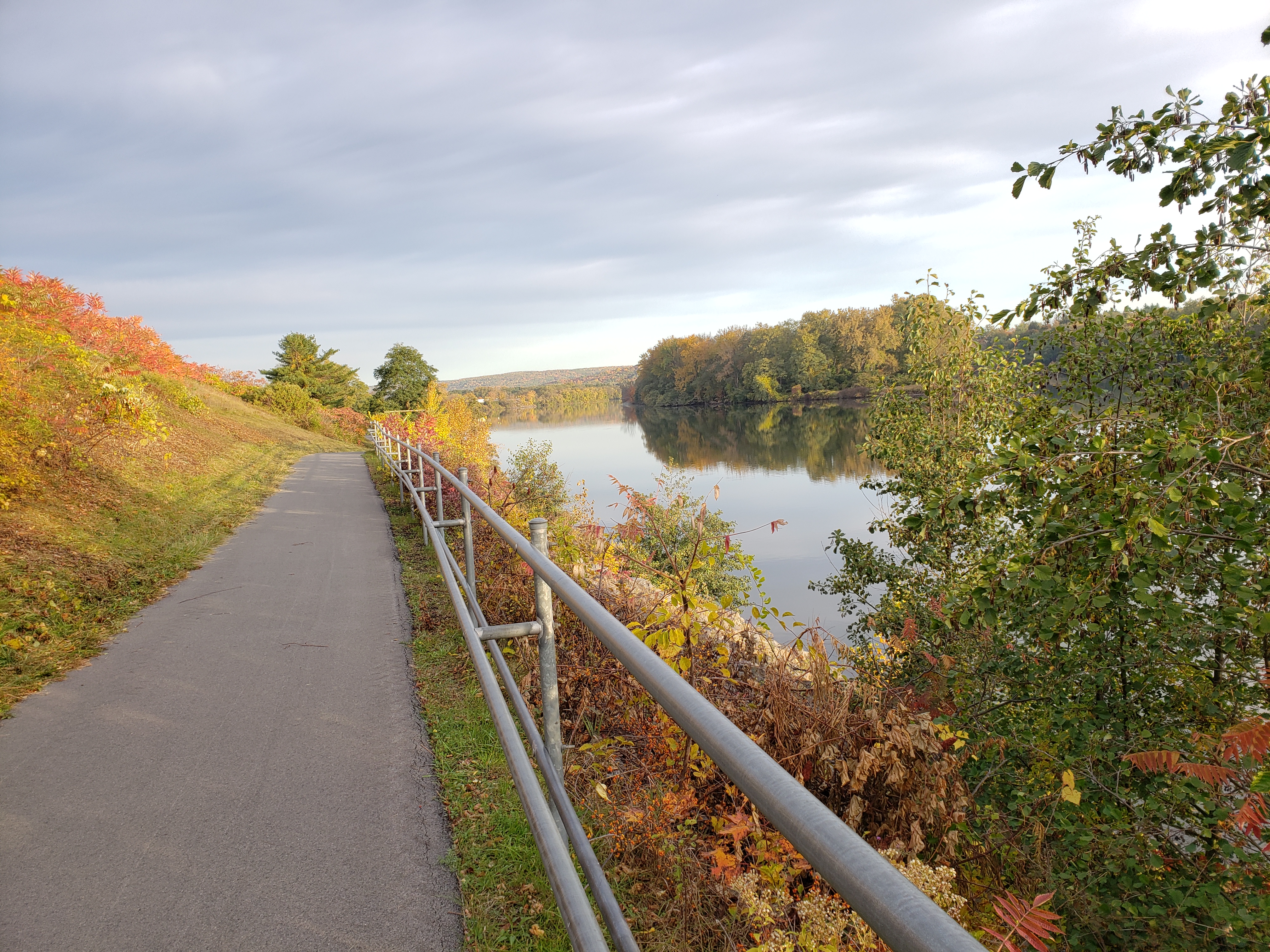 Howard's love of green space and cycling goes back to his childhood. He was “one of the kids who happily stayed outside and did things outside all the time.” From hiking and canoeing trips in New York’s great outdoors with his parents, to bonding with his future wife on bike rides to school in their teens, Howard has known that advocating for and protecting our natural resources for everyone’s enjoyment was an enduring focus for him.

Howard first became involved in outdoors advocacy working on the Mohawk Hudson bike trail through Schenectady County. As an avid trail user and lover, he was contacted by Rich White-Smith, then Executive Director of Parks & Trails New York, to coordinate the last day of PTNY’s Cycle the Erie Canal bike ride through Schenectady and Albany Counties. Howard held that vital volunteer position for 11 years, speaking to a growing group of cycling enthusiasts on their final leg of the CTEC ride.

When asked why he’s committed so much time, energy and passion to protecting and expanding New York’s green space and trail network, Howard doesn’t miss a beat.

“I have two passions. One is biking and the second is cats." says Howard, an animal lover and advocate, with many years under his belt as the Board Chair for the Animal Protective Foundation and a home full of well-loved rescue cats.

“Fundamentally, the key is we just love having these outdoor resources, so if we love having them we need to support organizations—such as Parks & Trails New York—so we can keep having them," Howard muses. "And it’s not limited to the Adirondack Park or the Catskills but it’s all through New York. In particular, for me, I like it to hit home...in the city parks, the trails that connect communities, being able to bike or walk a short distance to a trail from your home, being able to know that these accessible natural resources—these pocket parks and linear parks—are all protected.” 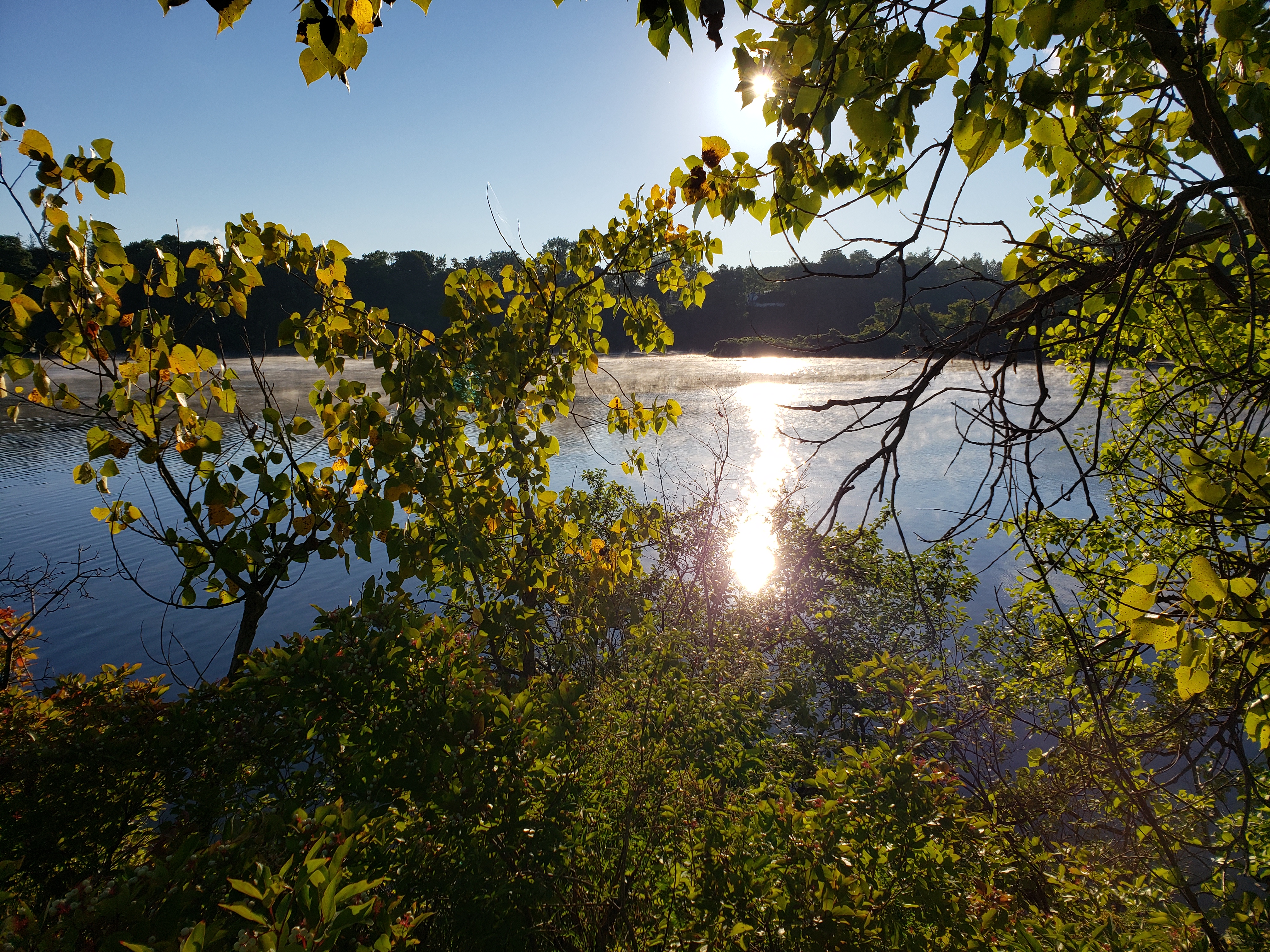 Howard’s hard work and commitment has not gone unnoticed. He was recognized with the NYS Canal Corporation Trail Tender Award for his many years volunteering with the Canalway Trails Association.

Parks & Trails New York frequently says that “members are the lifeblood of our organization.” Looking at Howard’s generosity, commitment, passion, and years of service really supports that statement.

Thank you, Howard, for your life’s work protecting and expanding New York’s network of parks, trails and public lands and thank you for choosing PTNY as a partner in that work.

If you would like to join the amazing group of passionate and committed people who love and support New York’s public green spaces, please consider joining as a member today. As a special “thank you,” all new members joining at the $50 level or higher by May 31 will receive a FREE re-useable bamboo To-Go Ware utensil set for outdoor adventures or a lunch break in a nearby park. 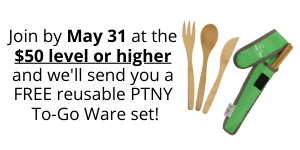 Howard is also an accomplished photographer. Special thanks for the photos provided in this article.