Sounds along the Susquehanna Greenway

Sounds along the Susquehanna Greenway 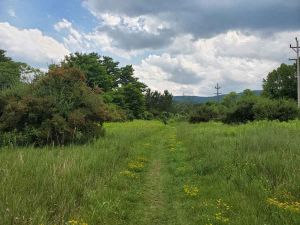 The juxtaposition between the rushing traffic from I-88 and the rushing waters of the Susquehanna River along the Oneonta Susquehanna Greenway (OSG) can be disconcerting. But the calming sounds of nature prevail, making the OSG a unique and valuable asset for the "City of the Hills.”

Three trails currently make up the Oneonta Susquehanna Greenway (Mill Race, Silas Lane, New Island). Plans to connect these trail segments to form a continuous six-mile trail from the west end, through the city and out to Fortin Park in the east end of Oneonta are under consideration.

If you’re seeking shady strolls through dense vegetation and abundant wildflowers, or wooded meandering pathways with opportunities for wildlife sightings, look no further - the OSG is the trail for you. You can choose between Silas Lane Trail and Mill Race Trail within Neahwa Park, or venture out to New Island Trail in adjacent Catella Park. Trail markers can be found along the two-mile Silas Lane Trail, encouraging self-guided tours. A short, leisurely stroll along Mill Race Trail is ideal for a quick warm-up.To check out the New Island Trailhead, which offers more than three miles of flat terrain alongside the Susquehanna River, head east on David W. Brenner Road to Catella Park.

The Susquehanna River, which empties into the Chesapeake Bay in Maryland, is the longest river on the American east coast. The Susquhannock, an Iroquoian-speaking tribe that relied on the river for its livelihood, gave the Susquehanna its name. 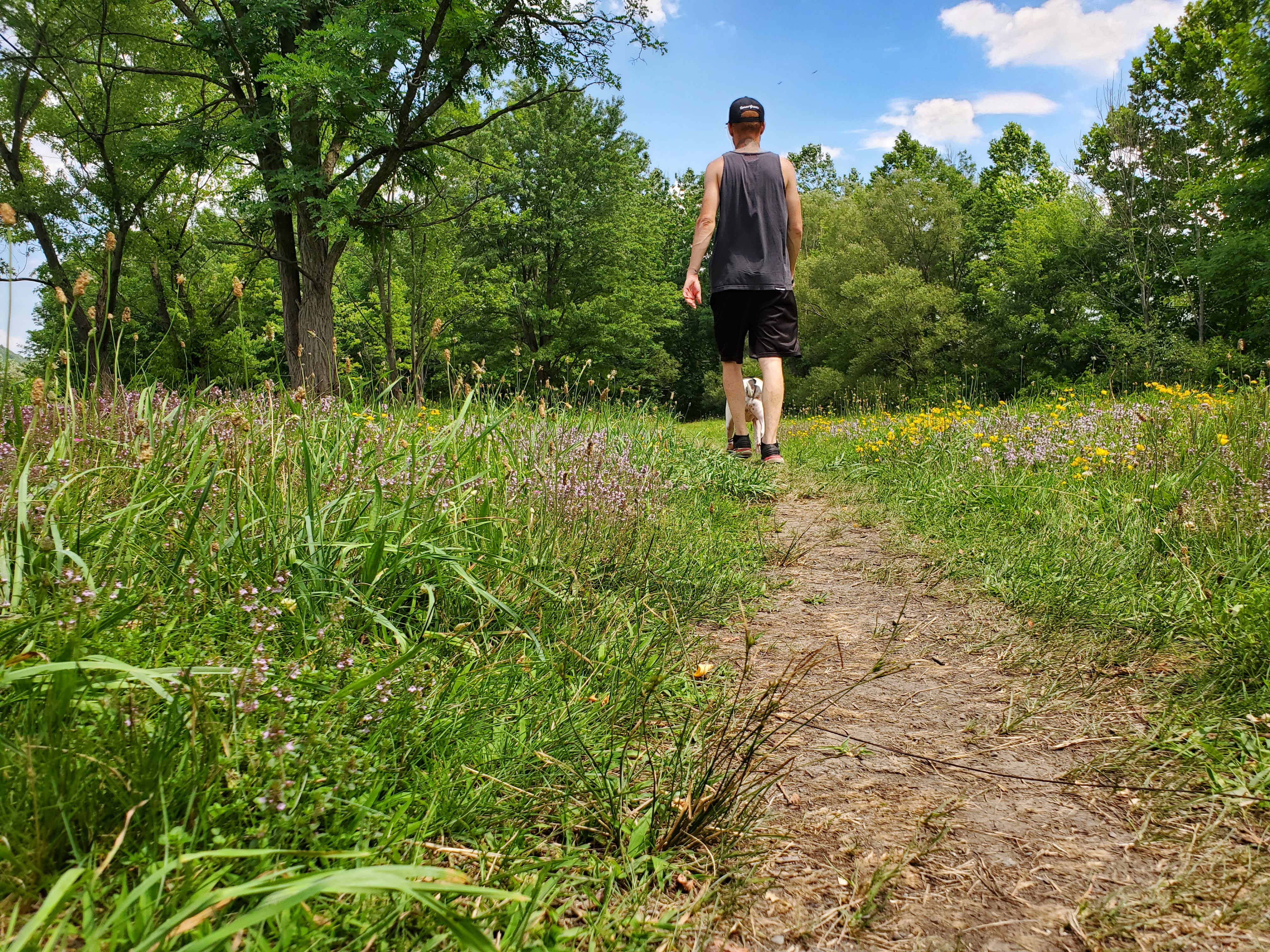 Plans to expand and promote the Susquehanna Greenway have received much attention over the years. The OSG was included in Parks & Trails New York's Healthy Trails Healthy People program, which offered advice, expertise and a wide ranging network of connections to communities looking to develop a new trail or promote an existing one. PTNY partnered with the Otsego County Conservation Association to develop a 10-mile multi-use trail along the Susquehanna River that would have connected two local parks to Riddell State Park as well as link Oneonta to the river. 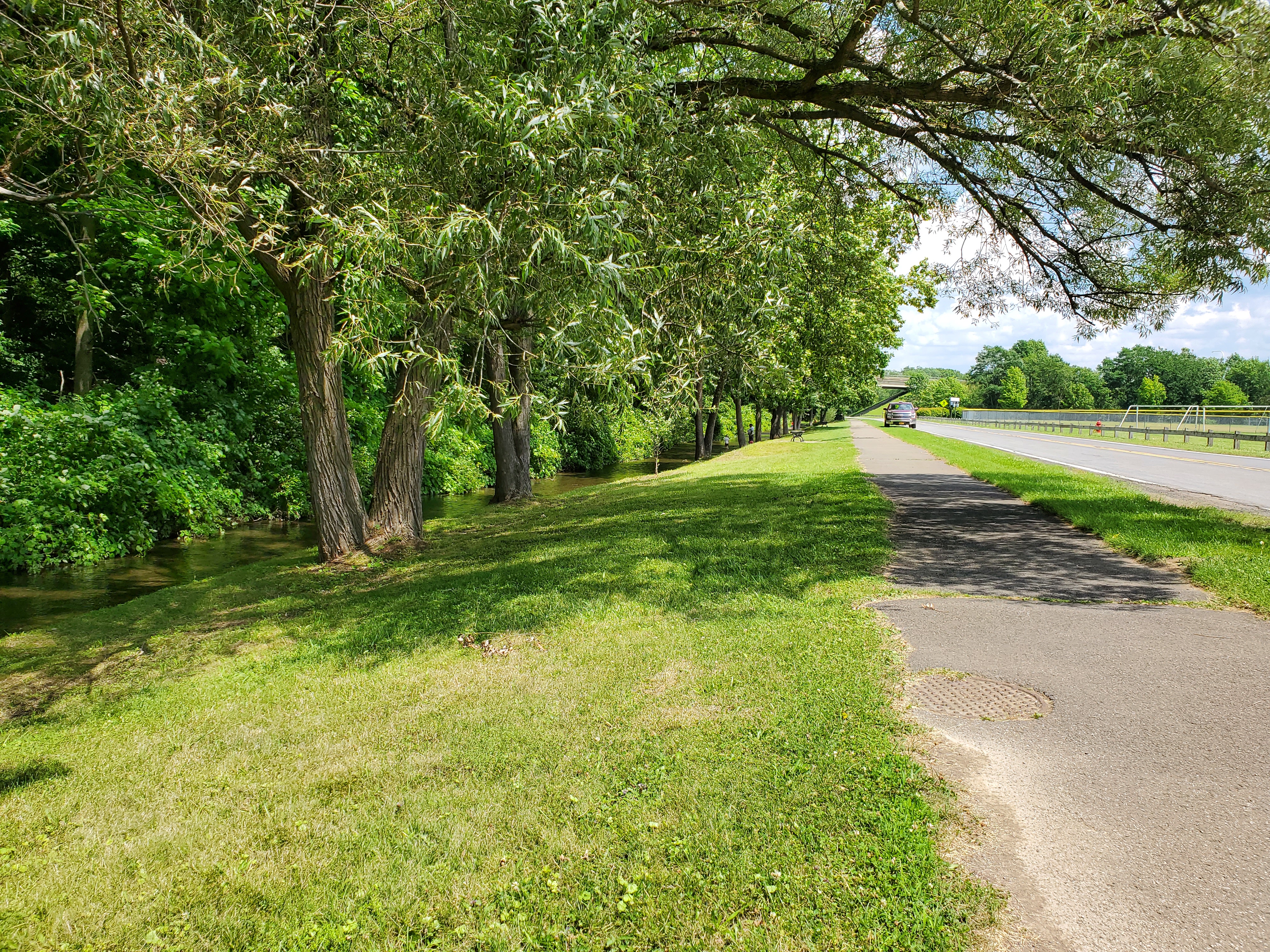 The Susquehanna Greenway has a lot of potential, and with future development opportunities in sight, it holds much promise for increased use. Getting to Neahwa Park is easy and straightforward, and a short walk under NYS Route 23 takes you to Catella Park, where you can access the New Island Trail.

If you're looking to simply stretch your legs, check out the Mill Race Trail. The trail is named after a small stream that branches off the Susquehanna River and pivots through Oneonta’s city center, where it rejoins the Susquehanna. You can walk along the stream at the northern edge of Neahwa Park in between the two park entrances. Although short, this pathway is a nice place to stop and take in the sights and sounds or find a bench to get in some thoughtful contemplation.

You can access Silas Lane Trail from either the official OSG parking lot or the soccer field parking lot near the end of the road. The trail is wide and easy to navigate, taking you through open fields, up small hills and through wooded areas. For some great bird-watching, take a seat on one of the many benches or within the pavilion. Keep your eyes peeled for Bald Eagle sightings, turtles, and waterfowl.

Getting to the New Island Trail is slightly more complicated than accessing the trails in Neahwa Park. Once the Mill Race Trail ends, a cross-walk directs you to venture back into the Neahwa Park, in the direction of the skate park. Unfortunately, signs directing visitors to neighboring Catella Park and New Island Trail, the longest of the three OSG trails, are lacking.

Once you get to Catella Park, however, you’re immediately met with an informative kiosk and a sign labeled “Trail to Southside and New Island.” At this point, it’s clear where you should to go - alongside a recreational field with a tree marked “DO-line” (the Delaware Otsego Railroad Excursion Line). Although it serves as a safety feature, a gate greets you before you head along busy NYS Route 23 and under a four-lane highway. While not problematic for those on foot, a cyclist would most certainly need to dismount. After you exit the gate, it’s not immediately obvious where the trail picks up again, creating a bit of uncertainty. Take the sidewalk under I-88 and carefully make your way across the crosswalk; there you’ll see a sign for New Island Trail. 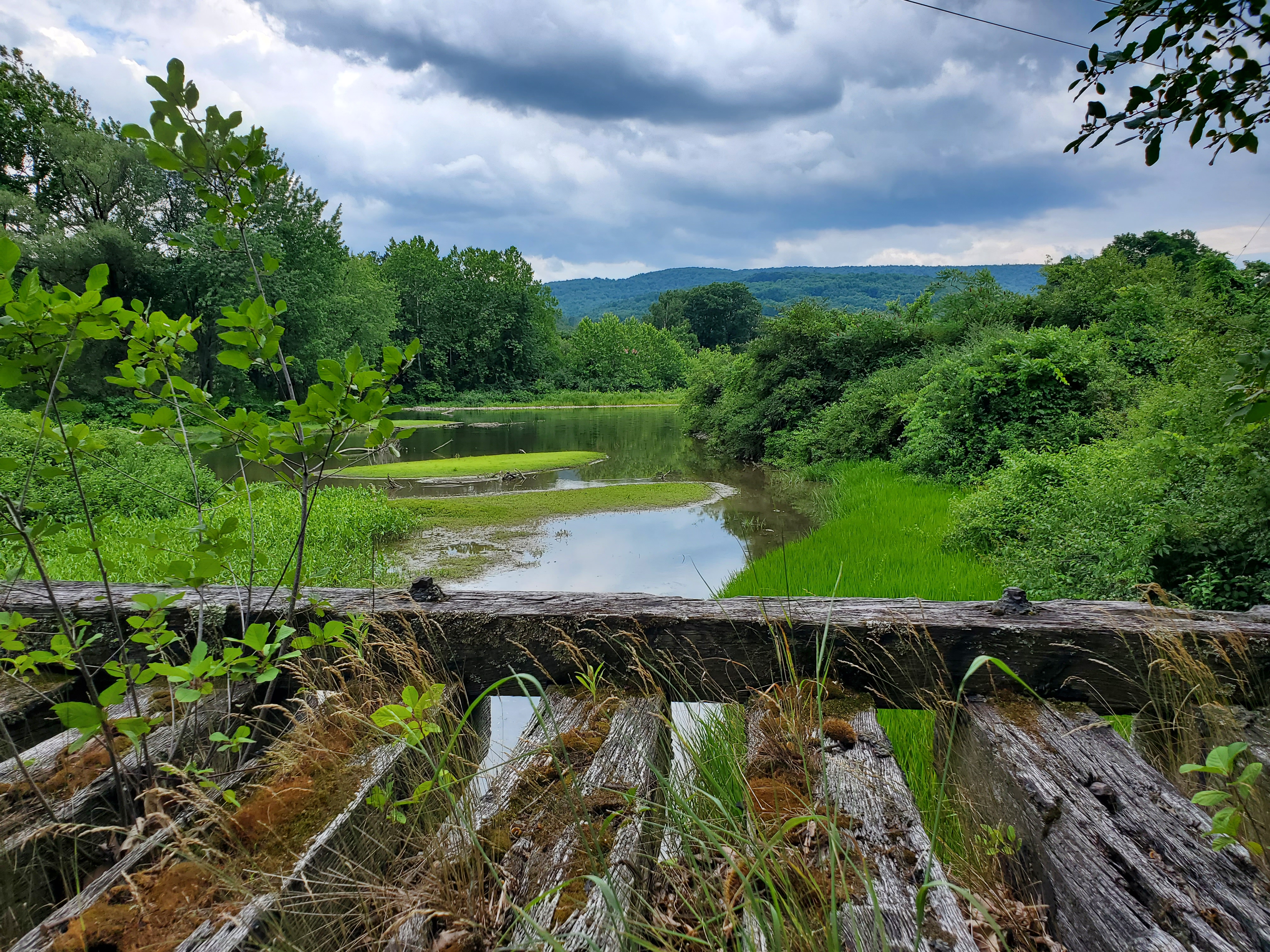 Although the humming traffic from I-88 is consistent, sounds from the Susquehanna River serve to counter it, especially the crashing of the water from the nearby waterfall. The rough terrain is ideal for mountain bikers, although the undergrowth might be slightly irritating on a hot day. The shady paths provide good cover from the sun, and the bugs seem to remain concentrated along the riverbed. Take a straightforward route along the water, or enjoy some of the windy paths with comical names like Angry Beaver, Worm Burner, or Electric Lake. The trail extends just over three miles along flat terrain by the river. Use caution crossing the old trestle bridge if you decide to continue your adventure to the last leg of the trail, taking you to the Electric Lake loop!

The Susquehanna Greenway, although located along a major highway, still provides a feeling of being immersed in nature. Oneonta's city dwellers and college community most certainly appreciate the close-to-home greenway. With nearby connector trails, and room for growth, the sky's the limit for the Susquehanna Greenway.

TrailsBlog is a monthly feature from PTNY that highlights existing, planned or proposed trails in communities around the state. If you have a trail you'd like to see highlighted, let us know by emailing ptny@ptny.org.