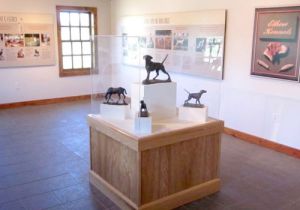 Robert G. Wehle (1920-2002) was an avid conservationist, artist, and animal lover. His legacy lies with his art, a dog breed, and Robert G. Wehle State Park.

The land that is now Wehle State Park was originally purchased by Robert’s father, Louis A. Wehle, as a cattle ranch. Beer aficionados may recognize Louis A. Wehle as one of the first brewmasters and owners of the Genesee Brewing Company. Robert Wehle inherited the ranch in 1968 and turned it into his summer home and a kennel for the Elhew Pointer, a prestigious and renowned line of sporting dogs. Before the Wehle family owned the land, it was the Stony Point Rifle Range, a training ground for United States Armed Forces. Remnants of the site's military history, as well as Robert G. Wehle's sculptures, remain at the site. 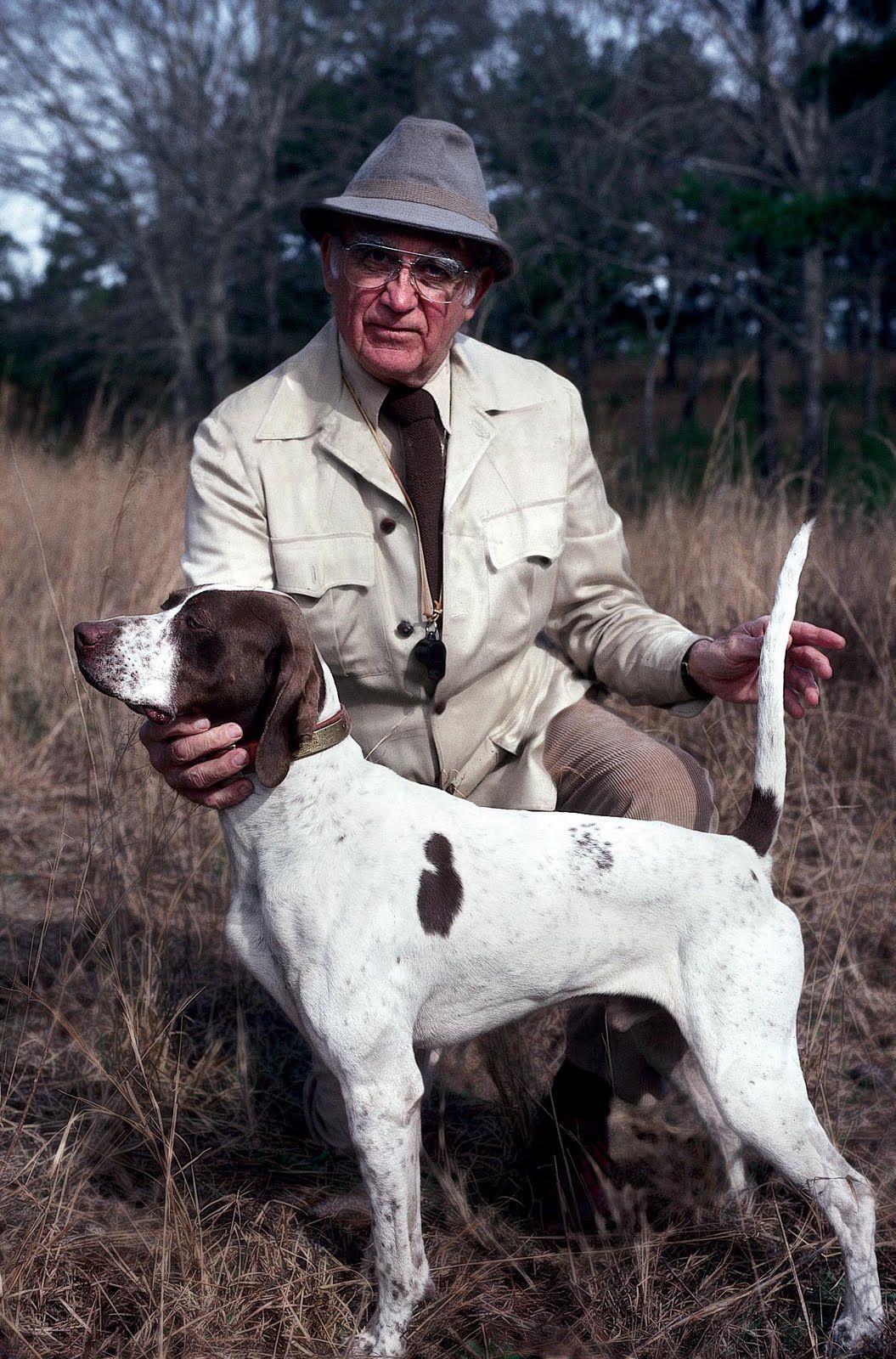 Prior to his passing, Robert Wehle arranged for the property to be sold to the NYS Office of Parks, Recreation and Historic Preservation. The site welcomed its first visitors as a state park in 2004, making it the newest state park in the Thousand Island region. The park offers access to over 1,100 acres of land and Lake Ontario shoreline, with 13 trails (all named after Wehle’s prized pointers) of various lengths. The trails are suitable for biking, hiking, and snowshoeing and, of course, dogs are welcome. Tennis and hunting are available at the park.