TrailsBlog: Five great rail trails around the world to visit this summer

TrailsBlog: Five great rail trails around the world to visit this summer 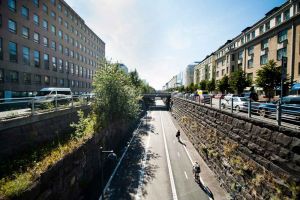 Does the cold weather of winter have you thinking of planning a vacation for the summer? Want to visit a new rail trail? How about checking out one of these great rail trails from places around the world!

If there’s a great rail trail that you think should be on this list, let us know! Drop an email to ptny@ptny.org, and maybe we’ll highlight it in a future TrailsBlog article!


This former railway line connected Singapore with the rest of the Malay Peninsula - but today serves as a continuous open space that connects communities. This beautiful trail connects parks while adaptively re-using heritage railroad infrastructure and celebrating the biodiversity and greenery of Singapore. It’s also a part of a larger trail network - the Nature Park Network - and they have a Friends of the trail group! What’s not to love?

Part of Spain’s national Vias Verdes system, the Montes de Hierro Greenways stretches for about 26 miles outside of the northern city of Bilbao. This route takes visitors on a journey through the industrial heartland of the Basque Country, with countless vestiges of the mining days to be found along the route. And, when you’re done, you get to enjoy some of the world-famous Basque cuisine! 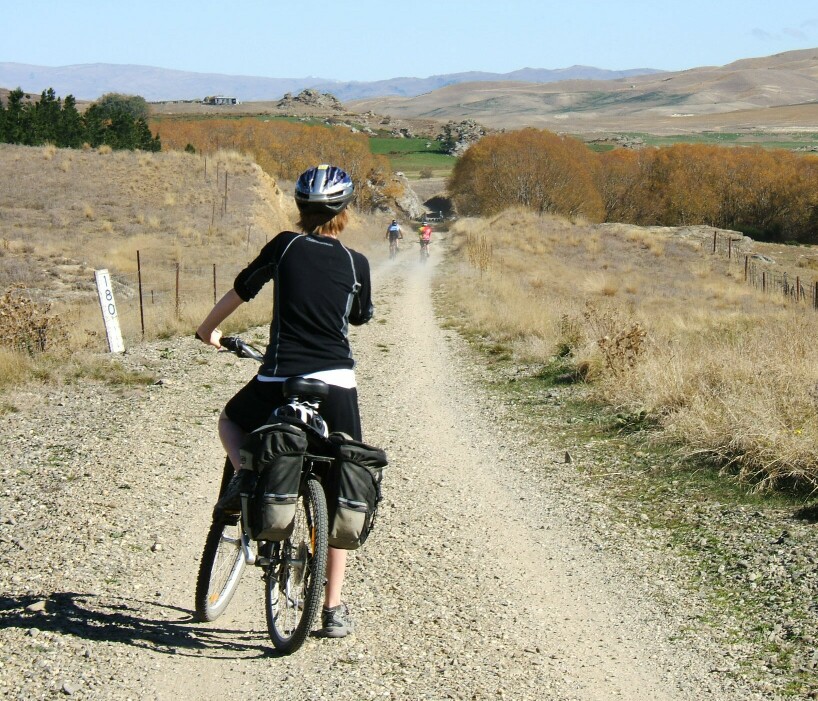 
New Zealand’s oldest rail trail, the Otago Central Rail Trail, is 94 miles long! This breathtakingly scenic trail takes visitors through historic gold-mining villages, past country pubs, and through some of the most unique terrain in the world. 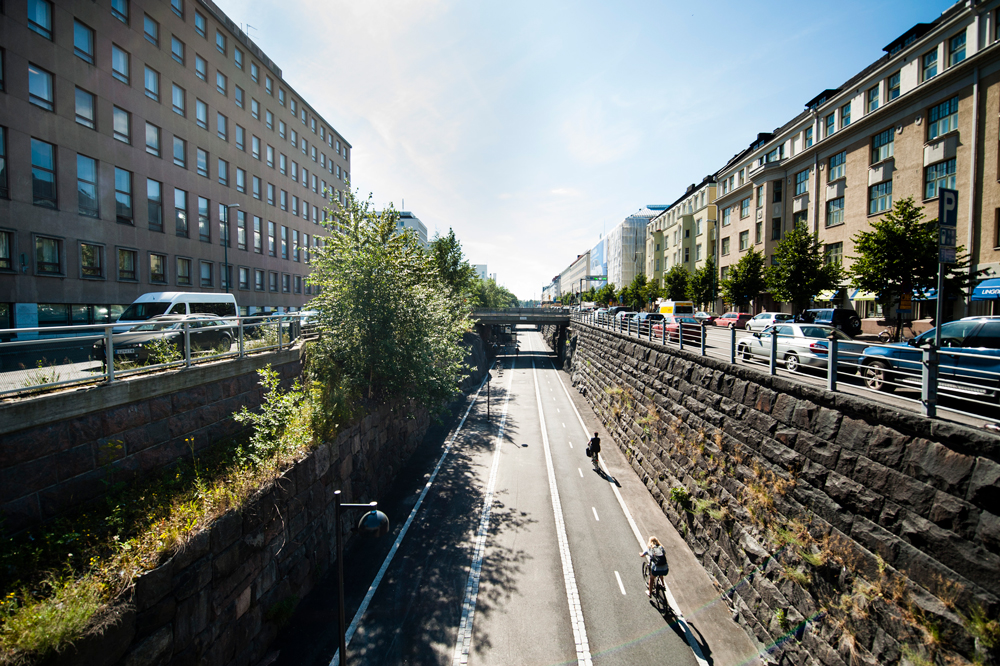 
The Baana cycleway is part of an over 750-mile citywide network of bicycle paths that connect all parts of Finland’s capital. This stretch was originally a railway that connected the cargo port with Central Station. To keep the trains separate from traffic, it was dug out and lies below street level, giving it it’s nickname of the “Low Line,” contrasting with New York’s High Line. In its first year, 600,000 cyclists used Baana! 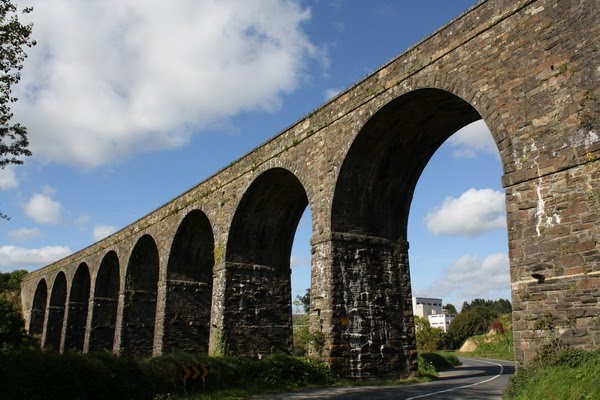 
The Kilmacthomas Viaduct is one of three viaducts and a must-see destination on Ireland’s new Waterford Greenway. The nation’s longest greenway, at 28 miles, runs between its namesake city of Waterford on the southern coast and Dungarvan. Along the route you can see the site of a 9th century Viking settlement, ornamental gardens, a narrow gauge heritage railway, former woolen mills, and some of the beautiful landscapes that Ireland is known for.