$6.5M to be Invested in Genesee Valley Greenway

$6.5M to be Invested in Genesee Valley Greenway 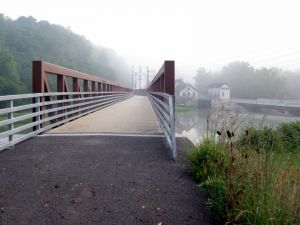 Genesee Valley Greenway State Park -- a 90-mile former canal towpath and railway bed in Monroe, Livingston, Wyoming, Allegany and Cattaraugus Counties in western New York-- was awarded a $2.5 million grant from the Ralph C. Wilson, Jr. Foundation to strengthen connections to the Empire State Trail. In addition to the Wilson Foundation grant, the state is providing $4 million, for a total of $6.5 million investment in the Greenway.

Genesee Valley Greenway projects to be funded include:

PTNY’s proud history with the Greenway 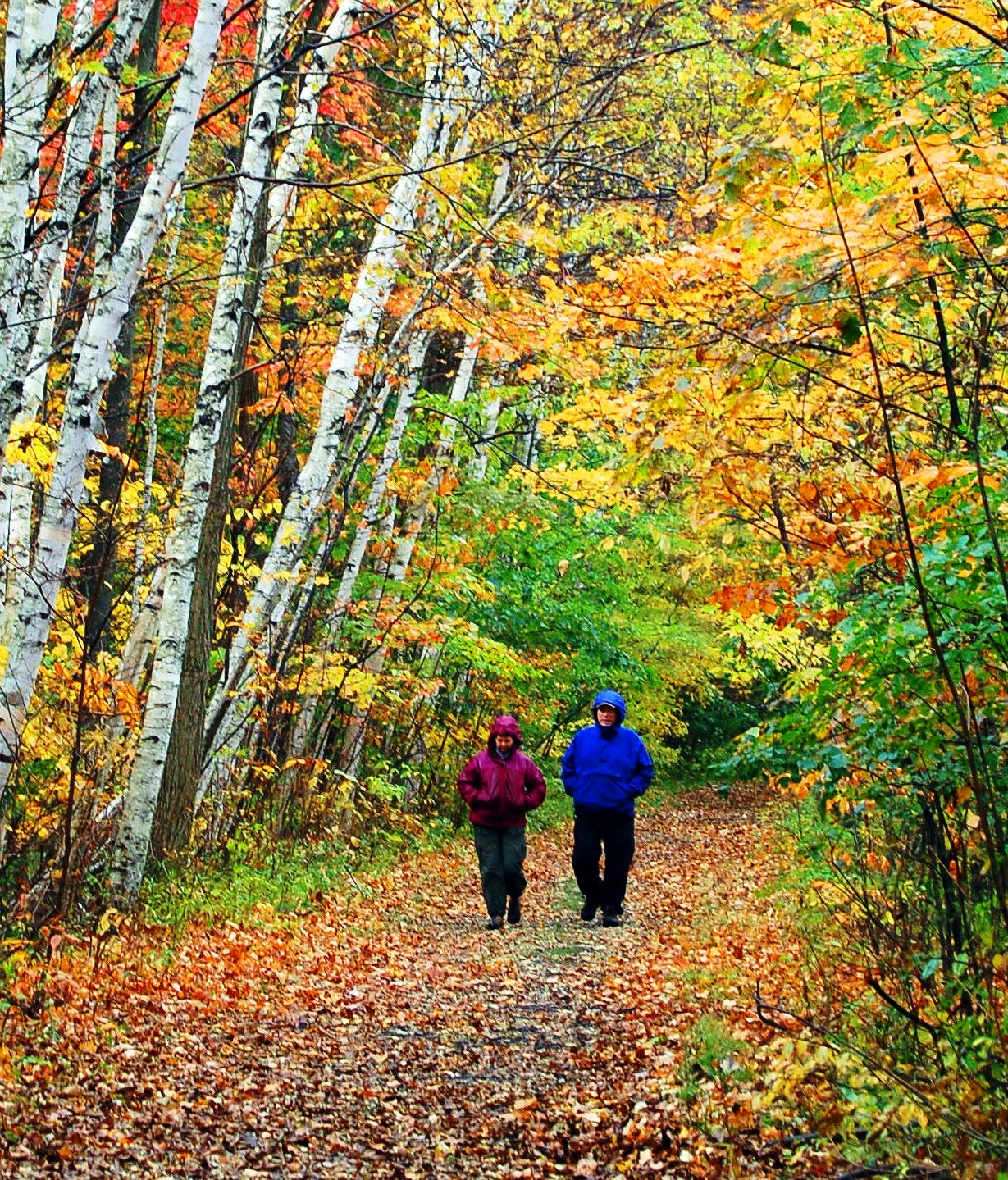 At Parks and Trails New York (PTNY), we couldn’t be happier with these new investments in the Genesee Valley Greenway. PTNY was instrumental in establishing the greenway, beginning in 1990 when we approached landowner Rochester Gas and Electric Corporation (RG&E) about initiating efforts to develop 50 miles of its former canal and railroad corridor as the Genesee Valley River and Canal Greenway.

In 1991, PTNY announced the formation of a 40-member steering committee that would guide the project. Staff organized numerous steering committee meetings, town meetings, inventories of the corridor, trail clearings, and local donations of labor and materials. Based on public input, PTNY also designed a logo for the trail, prepared and distributed a multi-page trail plan, and engaged in broad-based promotional efforts.

In 1993, PTNY initiated the formation of the nonprofit Friends of the Genesee Valley Greenway, Inc. (FOGVG) to help ensure the Greenway’s continued development and maintenance and provided funds for the organization to hire a part-time director.

In 1994, thanks to these early efforts, New York State was awarded federal funds to purchase the entire 90-mile former rail and canal corridor from RG&E and develop it as the Genesee Valley Greenway.

In 2017, PTNY awarded FOGVG a grant from our Park and Trail Partnership Program for a new website, promotional materials, and interactive map. For more than 25 years, PTNY has served as a resource for FOGVG as it works to ensure the miles of Greenway continue to grow, are well maintained, and attract an increasing number of visitors and trailside residents. $6.5M to be invested in Genesee Valley Greenway.