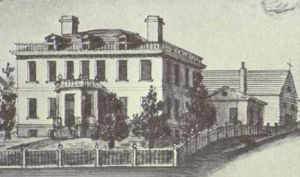 Are you a fan of Hamilton: An American Musical? Want to experience even more Hamilton, or maybe you weren't able to get to get tickets to the Broadway production of Hamilton? Then consider the next best thing: visiting Schuyler Mansion State Historic Site in Albany, the place where Alexander Hamilton was married and called home for a brief period.

Schuyler Mansion was home to Philip J. Schuyler, the renowned Revolutionary War general, US Senator, and business entrepreneur. He and his wife, Catharine Van Rensselaer, raised eight children in this home. Throughout the Schuyler family occupancy from 1763-1804, the mansion was the site of military strategy, political hobnobbing, elegant social affairs, and an active family life. 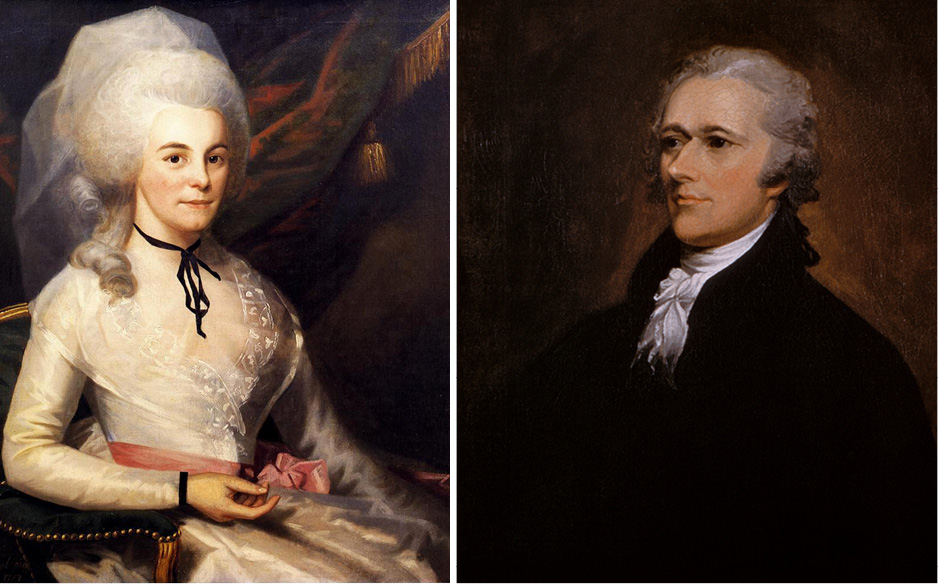 The musical, which is based on Ron Chernow's the best-selling biography of Hamilton, has drawn universal acclaim and inspired a new generation of history enthusiasts, which is good news for Schuyler Mansion. While the 1760s house in Albany's South End has been a popular site to fans of the Colonial period for years, visitation at the mansion has increased dramatically since "Hamilton" hit the Broadway stage in 2015 . On a trip to Albany in 1777, Alexander Hamilton met and fell for Elizabeth “Eliza” Schuyler, the wealthy, pedigreed, and well-connected daughter of Gen. Philip Schuyler. The Hamiltons were married on Dec. 14, 1780 in one of the mansion’s parlors, and lived there for nearly two years. “He studied for the bar exam in the library at Schuyler Mansion. His marriage and [children’s] baptism records are still at First Church,” on North Pearl Street. He probably wrote three of the Federalist Papers at Schuyler Mansion, says Heidi Hill, historic site manager for Crailo and Schuyler Mansion State Historic Sites.

"We love what this musical has done for our historic house," said Heidi Hill, site director at the Schuyler Mansion State Historic Site in Albany. "It has changed our lives. It's changed our audience. We're getting so many new people who have never been to a historic site before."

In addition to Schuyler Mansion's general tour, they've created a specialized tour focused on Hamilton’s connection to the historic site.

Focus Tour: When Alexander Hamilton Called Albany Home
Alexander Hamilton (1757-1804), was a remarkable political figure who was "actively involved in nearly every aspect of the nation's founding" and, as the son-in-law of Major General Philip Schuyler, was intimately connected with the city of Albany. Come join us as we examine Hamilton's relationship with the Schuyler family, his connection to the Schuyler family home, and to Albany itself. Be prepared to participate; volunteers will be asked to read quotes throughout the tour.

RESERVATIONS REQUIRED and are made by calling (518) 434-0834 and speaking with site staff. Reservations accepted for the current month only. Please note: We do not accept reservations made on the site's Twitter or Facebook page.