Give a hoot about owls!

Give a hoot about owls!

Owls are no strangers to popular culture: Hedwig from Harry Potter, Owl from Winnie the Pooh, Mr. Owl of Tootsie Pops. The list goes on and on, but did you know that you can see owls right in your backyard? Yes, it’s true – many owls call New York their home. The summer is the perfect time to see owls because many migrate south to avoid the harsh cold of the winter.

A great place to listen for owls is your nearby New York State park. An important thing to remember is not all owls “hoot”. Owls produce an array of noises. Some may ‘beep’ while others screech or hiss. Owls use their noises to communicate to other owls their location and territorial range. Owls travel very quietly. In fact, they are the quietest flying bird.

Owls are very diverse in the way they look. Owls have loose, puffy coats of feathers. Owls have the ability to de-puff when are alarmed, making themselves appear slimmer. When an owls senses they are in danger, they will puff out their feathers to seem bigger. A great place to spot an owl is bathing in a puddle, shallow pond, or showering in the rain.

Here are some of the owls you might see around your local state park:

Barn owls make western and southern counties of the state their summer homes. They can be identified by their heart-shaped face framed in golden brown. They have small black and grey spots on their bodies and wings. They are moderately sized. Fun fact: some farmers use barn owls for a sustainable method for rodent removal.

These owls live in all around the state, all year round. Similarly to barn owls, they are moderately sized. They are predominantly light grey with brown stripes. They also have brown stripes around their eyes.

Great horned owls also call all of New York their home and do not migrate for the winter. These owls are white, brown, and black. They have orange-brown facial disc feathers and yellow eyes. Another distinctive feature is their black beaks.

These owls can be seen in northern and western regions of New York year round and, in southern counties during the winter. They are white, brown, and black, but have vertical streaks. They are slender-looking and have a long "tail" of feathers.

Northern saw-whets, as their name suggest, are natives of the north--specifically, northern counties of New York. They have white and brown feathers with vertical thick brown stripes on their white bellies. They are recognizable by their round shape.

These owls can be found across the state except for high elevations. They are small owls with prominent ear tufts. They are either grey or reddish-brown. Their feather form a striped pattern. They also have gray-yellow beaks that tend to be camouflaged with their feathers.

These owls are can be found all year in the northern part of the state and can sometimes be found in the southern counties in the winter. This species get its name from its barely visible ear tufts. They are medium sized with a plump body. They are brown, white, and mottled beige, and their wings have dark brown patches. This species is endangered!

Whether you think owls are hoo-tiful or fowl, remember to keep a safe distance from them.

Parks & Trails New York helps promote the state lands that owls call their home. Through advocacy and support for their volunteer forces, creatures and humans are able to share beloved New York parks and historic sites. 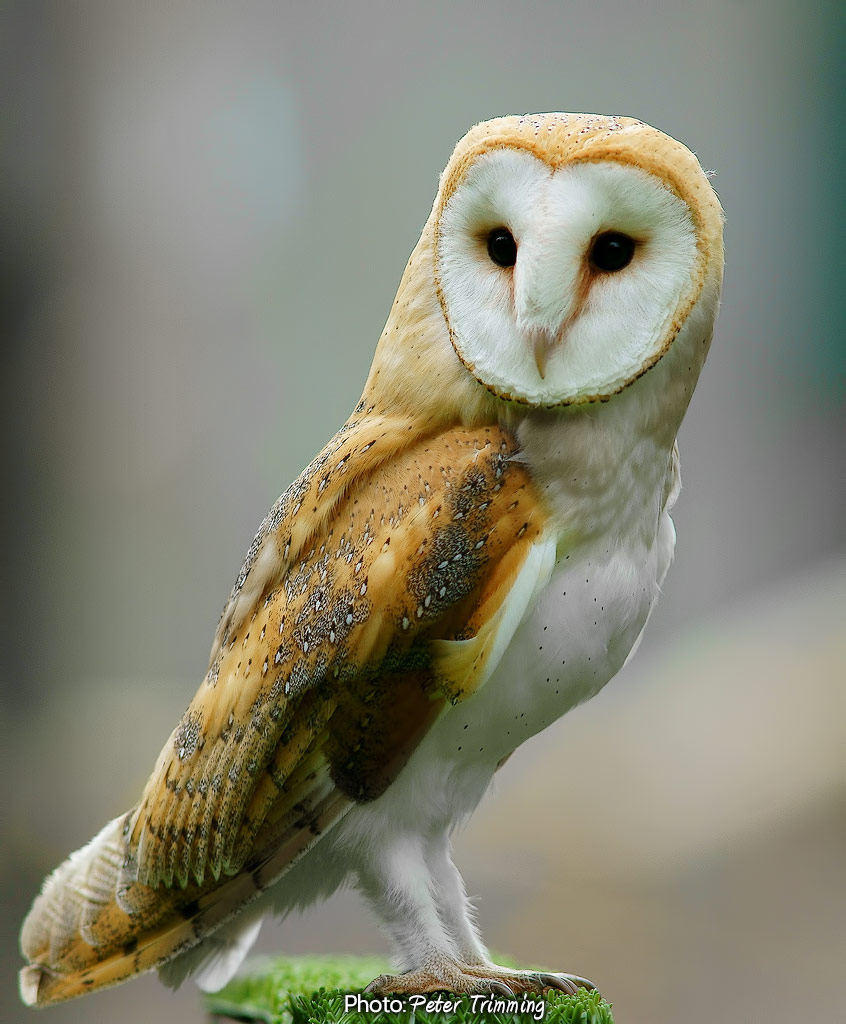 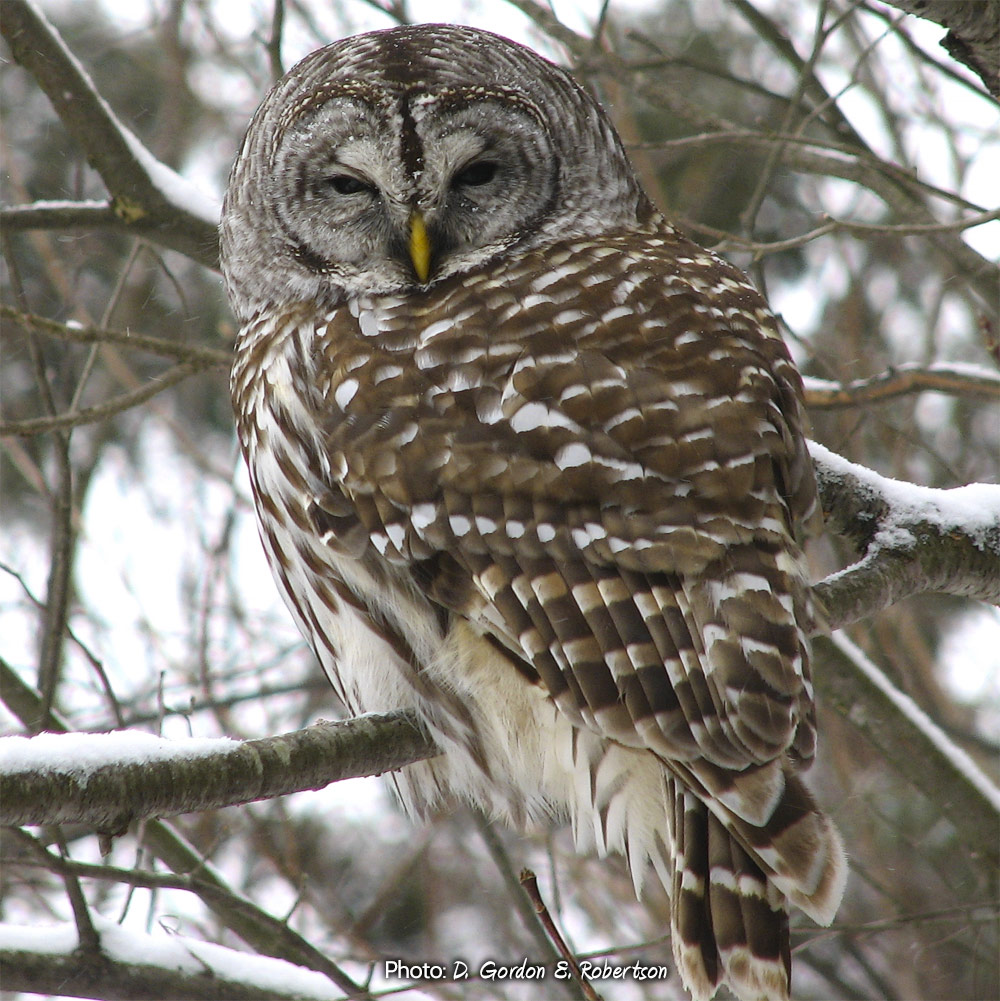 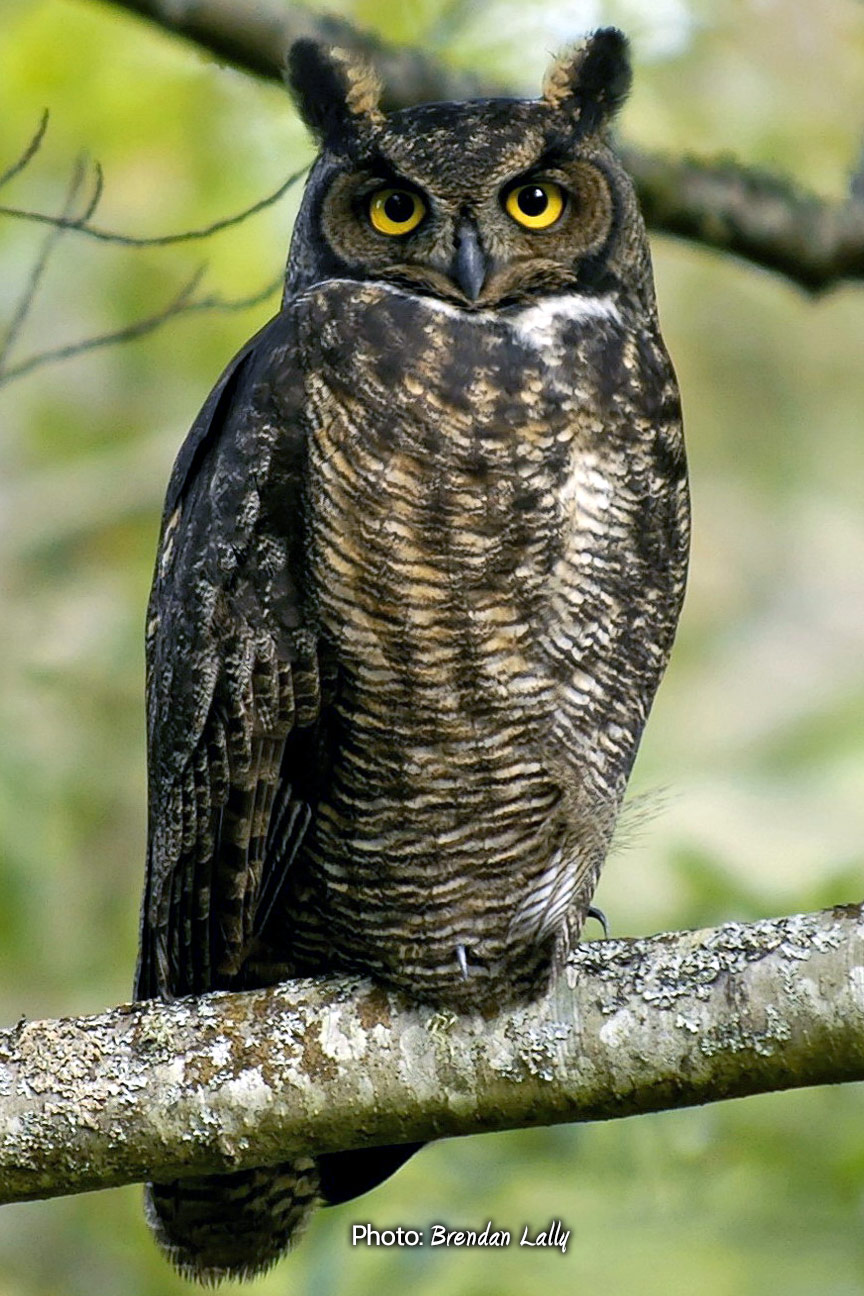 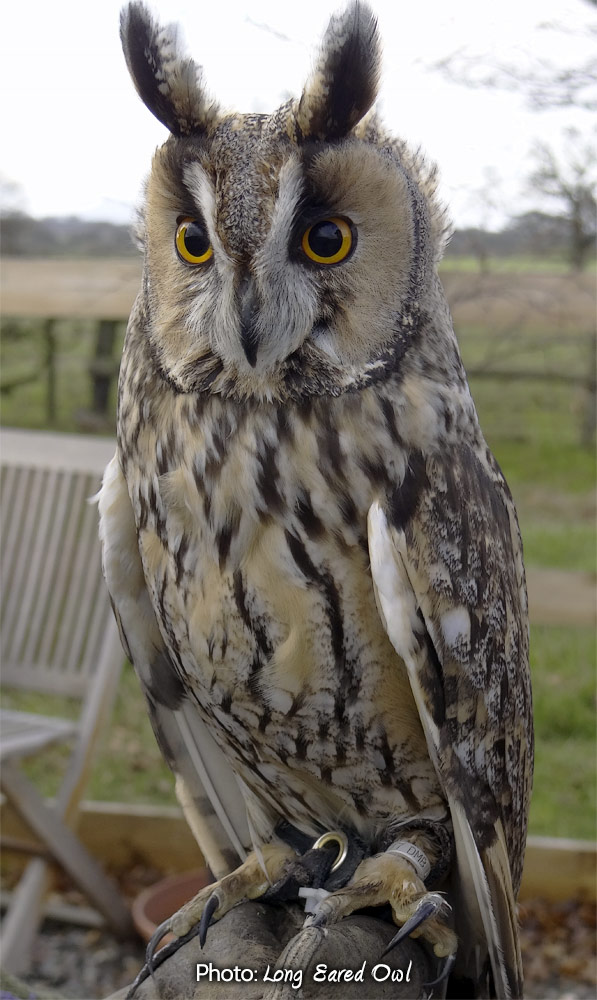 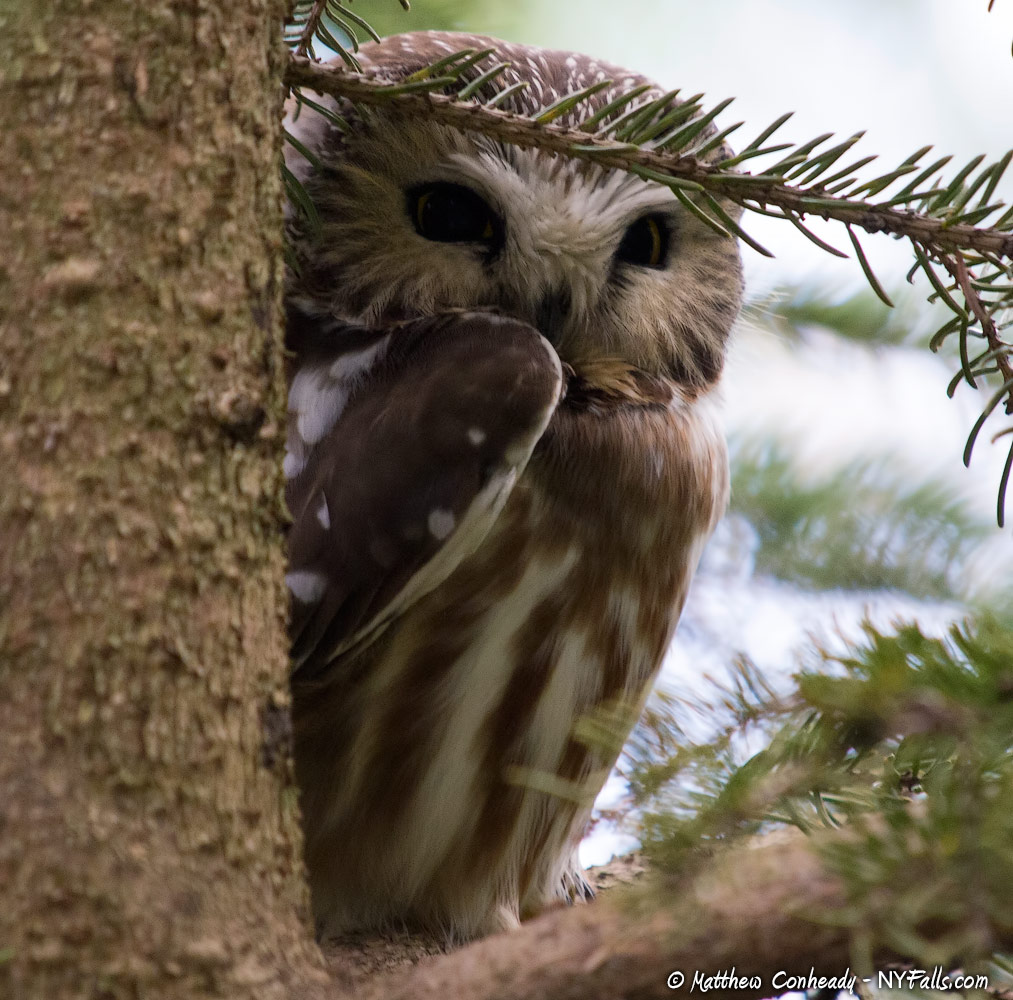 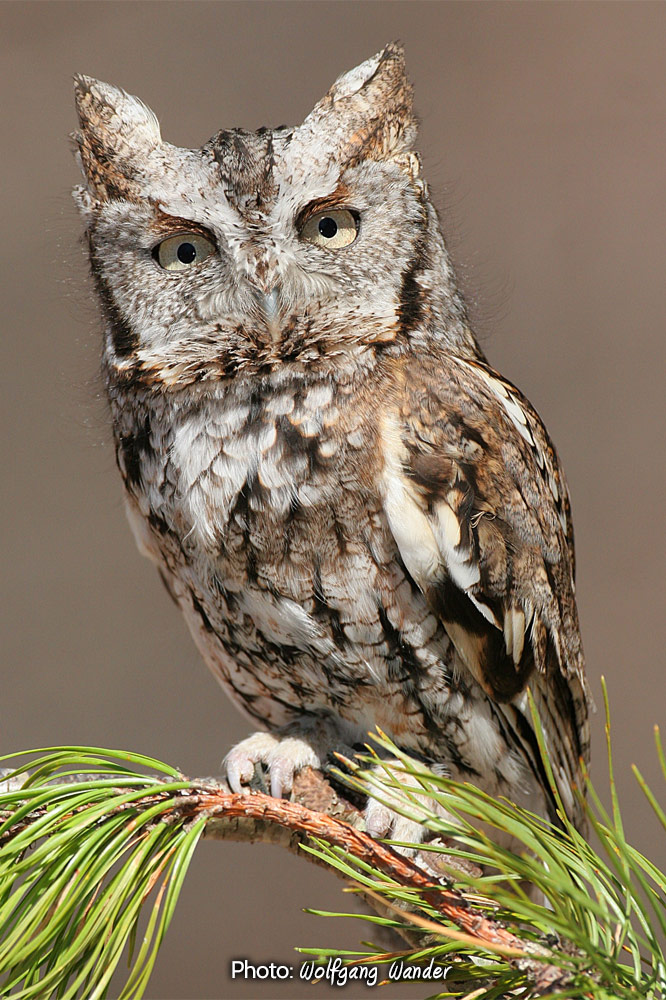 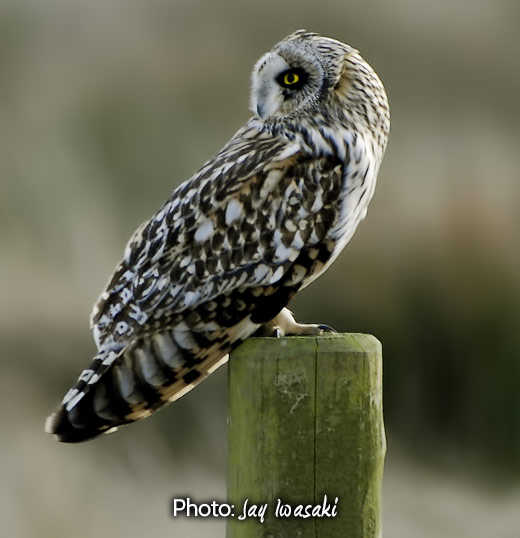