We Won! PTNY One of Two Winners of Reimagine the Canals Competition

We Won! PTNY One of Two Winners of Reimagine the Canals Competition 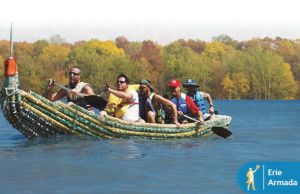 PTNY was one of two winners of the Reimagine the Canals competition announced October 3 in Rochester.

Reimagine the Canals sought transformative ideas that would encourage new uses and spur economic development along the Canal System. Seven finalist teams received $50,000 in funding to refine their ideas into implementable plans. PTNY had the distinction of being the only organization participating in more than one finalist team as part of the competition.

For the winning proposal, a craft brew festival and water-borne race concept called the Erie Armada, PTNY partnered with Area4, an experiential event firm based in New York City. The idea of a craft brew festival and water experience alludes to a long history of brewing in Canal towns and throughout New York State, as well as the future of the Canal system as a recreation destination. 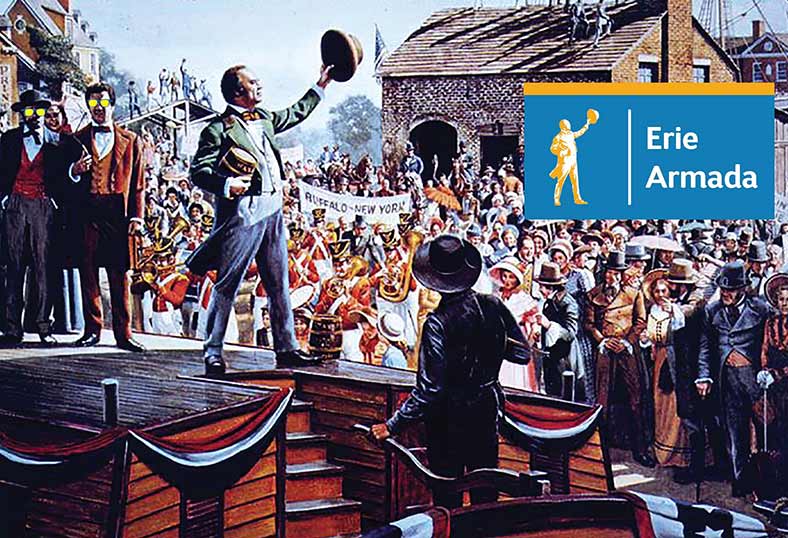 As one of two winning proposals, the Erie Armada will be awarded $500,000 in funding. The goal is to use this initial investment to create a sustainable, annual event that showcases New York's thriving craft brewing sector, as well as the waterway that made it all possible. New York breweries will have the opportunity to participate by creating special brews and collaborations; their craftsmanship will also be extended to the actual vessels used in a 15-mile "race" down the Canal. Beer and boating fans from near and far will have multiple ways to join in the festivities, both on and off water.

With funding secured, Area4 and PTNY turn to the task of turning concept into reality - and quickly. The beers and boats extravaganza is scheduled to hit the water in Fall 2019, with actual dates and locations to be announced in early 2019.

You can find more information about the Erie Armada concept, and updates regarding the 2019 event at www.eriearmada.com.