Join Us for Bike Your Park Day

Join Us for Bike Your Park Day 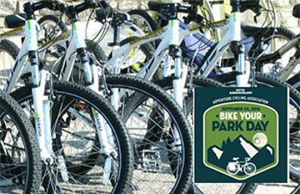 National Public Lands Day is an annual event that celebrates the stewardship and preservation that are responsible for the creation and maintenance of our beloved public parks and trails. 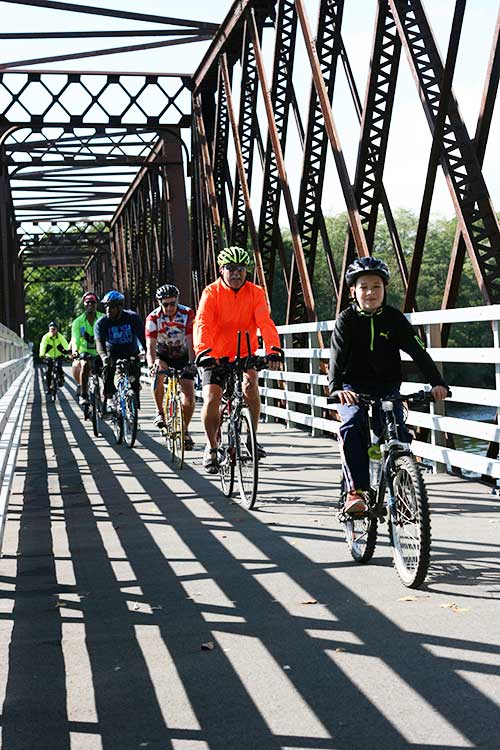 PTNY will lead a ride from a park, through a park, and to a park. Our ride, “Explore the Empire State Trail,” will begin in Albany’s Corning Riverfront Park, travel to Peebles Island State Park along the Mohawk-Hudson Bike-Hike Trail (part of the Erie Canalway and future Empire State Trails), and then return to Albany. Before riders return to Albany, a representative from the Erie Canalway National Heritage Corridor will lead a walking tour of the early 20th Century Matton Shipyard.

The ride is free to join, but requires registration.

We look forward to riding with you!

If you can’t make our ride in the Capital District on October 1, check out Adventure Cycling Association’s interactive Bike Your Park Day ride-finder map.