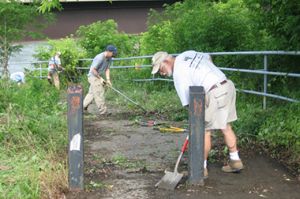 Adopt-a-Trail
The NYS Canalway Trail system spans over 520 miles along the Erie, Champlain, Seneca-Cayuga, and Oswego Canals. Across the trail network, there are dozens of state agencies, municipalities, civic and social groups, and individuals that are responsible for trail maintenance and beautification. More than 50 of these civic and social groups and individuals are part of the Adopt-a-Trail program Parks & Trails New York manages with financial support from the New York State Canal Corporation.

The Adopt-a-Trail groups are responsible for trail segments that vary in length from a few hundred feet to a dozen miles, with each group deciding the length they wish to adopt based on their group size and how much local Canalway Trail is available for adoption. Together, they are responsible for more than 120 miles of trail. At least twice a month from April through October, they hit the trail to remove debris and brush, plant flowers, and report any safety or maintenance issues they encounter. For many communities, they are the unseen caretakers of a world-class trail network that receives millions of visits each year. 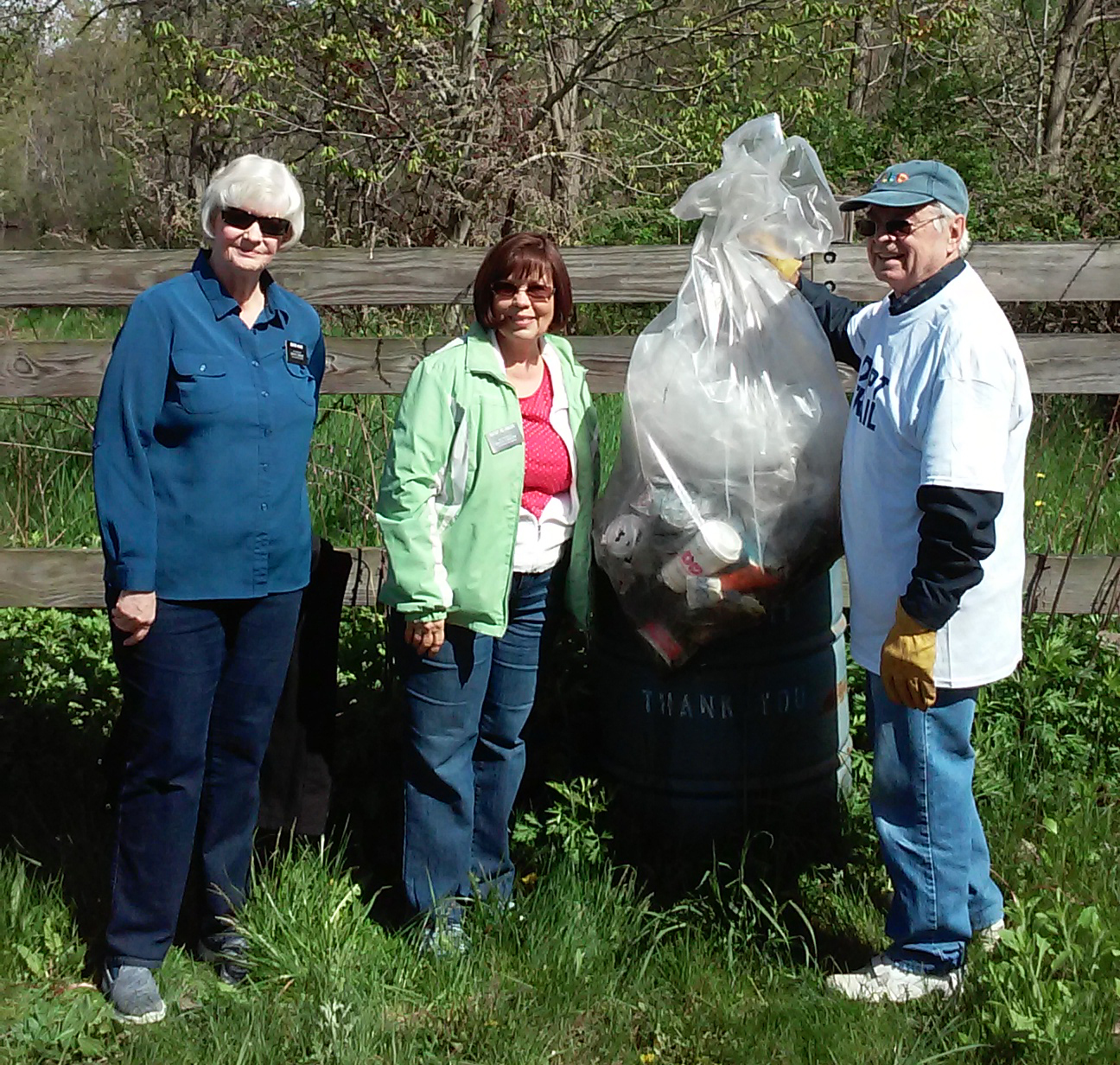 Adopt-a-Trail groups choose to take on cleaning and beautifying their local segment of Canalway Trail for different reasons. In February, the Kendall Lawn Chair Ladies, a social group that helps raise funds for families facing financial hardship, adopted 1.5 miles of Erie Canalway Trail in Orleans County as another way to give back to the community and because a few Lawn Chair Ladies use the trail regularly. In Ogden, Monroe County, a family adopted two miles of Erie Canalway Trail in memory of a family member whose bike rides on the trail were a distraction from the terrible side effects of an illness. Similarly, in Memphis, Onondaga County, a family has beautified a short segment of the Erie Canalway Trail with a large flower garden in memory of their son who regularly used the trail for training runs until he passed away. Farther east, along the Champlain Canalway Trail in Waterford, a community service-oriented fraternity from Rensselaer Polytechnic Institute hosts clean-up events for students.

While each group’s motivation for joining the Adopt-a-Trail program is slightly different, they all share a sense of pride in the NYS Canalway Trail system and work hard throughout the year to ensure the trail is a welcoming place for families to enjoy one of the nation’s premiere multi-use trail networks.

To learn more about the Adopt-a-Trail program and to find out how you can join a local group or start your own clean-up, visit our Adopt-a-Trail page or contact PTNY at aat@ptny.org. 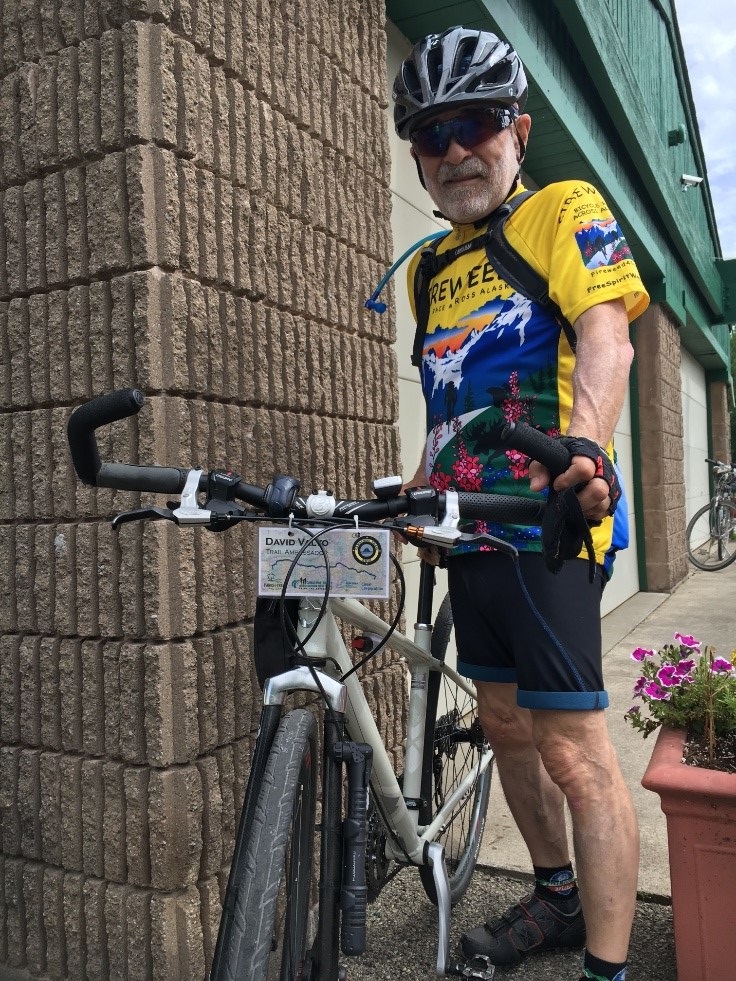 Canalway Trail Ambassadors do their volunteering on the move. That is, they provide assistance and a welcome to trail users while riding or walking their local trail sections. In 2015 long-serving Ambassador groups in the Rochester and Schenectady areas were joined by a new Ambassador in Central New York, with Dave Kellogg making patrols in an around Chittenango Landing Canal Boat Museum. Ambassadors grew again in 2016 with the additional of one cyclist in Camillus, and several in the Capital Region.

Twenty-six Ambassadors are currently serving across the statewide system. In total, it is estimated that Trail Ambassadors logged more than 5,000 miles in 2016.

Keep an eye out for a Canalway Trail Ambassador on your next trail outing!