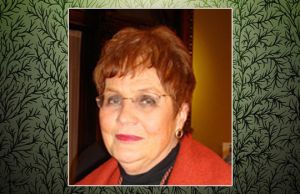 Jeannette Bamford, a dedicated Parks & Trails New York trustee for many years, passed away on December 31, 2016. Jeannette was instrumental in the founding of the organization in 1985 and served as its first Chairperson.

Jeannette was a committed advocate for social justice and community service. As a civic leader, one of her priority issues was fostering public access to urban park lands and open spaces. In the 70’s and 80’s, Jeannette served as Executive Director of the Parks Council of New York City, where she championed New York's city, state and federal parks and waterfront.

We are touched that Parks & Trails New York is amongst the organizations to which memorial contributions are suggested in lieu of flowers.

The staff and Board of Parks & Trails New York express our deepest sympathy to Jeanette’s family and friends.