Pour a Pint for PTNY

Pour a Pint for PTNY 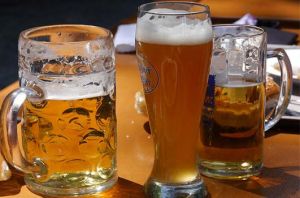 A nice cold beer is a great way to end a day on the trail.

We, at PTNY, agree, so we're pleased to be involved in a unique event that expands on the trails and ales theme. And, of course, our loyal members and supporters are invited!

PTNY staff will be joining Albany craft beer pioneer Bill Newman for a one-time-only re-release of one of his classic, English-style ales.

Here's the history...after training in England, Bill founded a brewery in Albany in the early '80s, using methods and styles that differed from the large mainstream brewers of the time. He wasn't able to sustain the business and it closed after several years. However, in many ways, Bill paved the way for the craft beer movement that has radically changed brewing in the United States. People from around the Albany area - a region long known for its brews - still remember Newman's Ale fondly.

Fast forward 35 years...Bill is an advocate for kayaking, biking, and waterfront revitalization in Albany. He's worked with PTNY on the South End Bikeway Link campaign, bringing local groups together to propose a safe connection between the Corning Preserve and the new Albany County Rail Trail.

But brewing is in his blood...

So, on May 11, 2016 Bill will re-release, for one night only, one of his signature, English-style ales. He's whipped up a batch using facilities at Davidson Brothers Brewing Company in Glens Falls. Davidson Brothers will open the taps with Newman's Ale at 6:30 PM, in its downtown Glens Falls bar and restaurant. Bill and the Davidsons have chosen to donate some of the proceeds of the event to two beneficiaries: PTNY and the Feeder Canal Alliance, a great organization that works to preserve, promote and protect the Glens Falls Feeder Canal and Towpath Trail. The Feeder Canal is a part of the NYS Canal System and the Alliance is a great partner on many of PTNY's volunteer and promotional efforts relating to the Canalway Trail System.

If you're in the area, or if all this talk of beer and Newman's Ale is making you thirsty, please join us in Glens Falls on May 11. 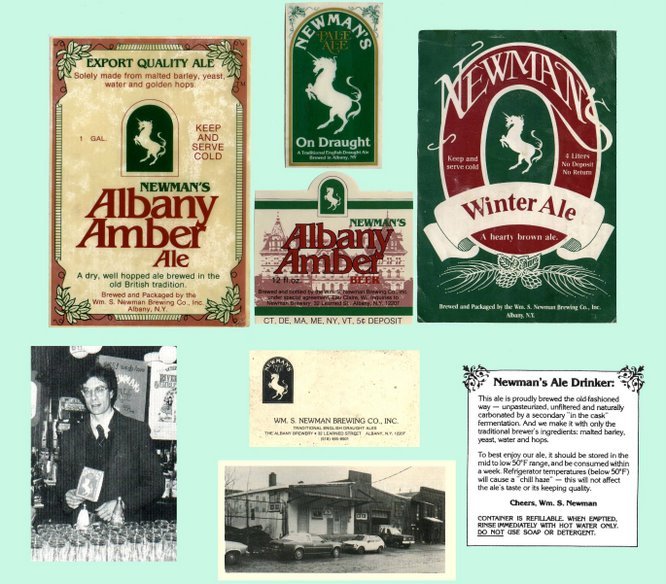