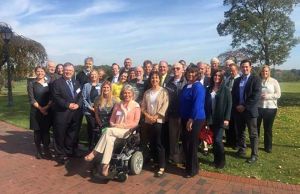 Starting the first week of October, PTNY staff took the show on the road.

We started in Chittenango, at the Chittenango Landing Canal Boat Museum. We welcomed Friends groups from several regions at this first meeting: Thousand Islands, Finger Lakes, and Central New York. Attendees enjoyed lively discussion, great networking, and a tour of the fabulous grounds and museums at the CLCBM in the Old Erie Canal State Historic Park. 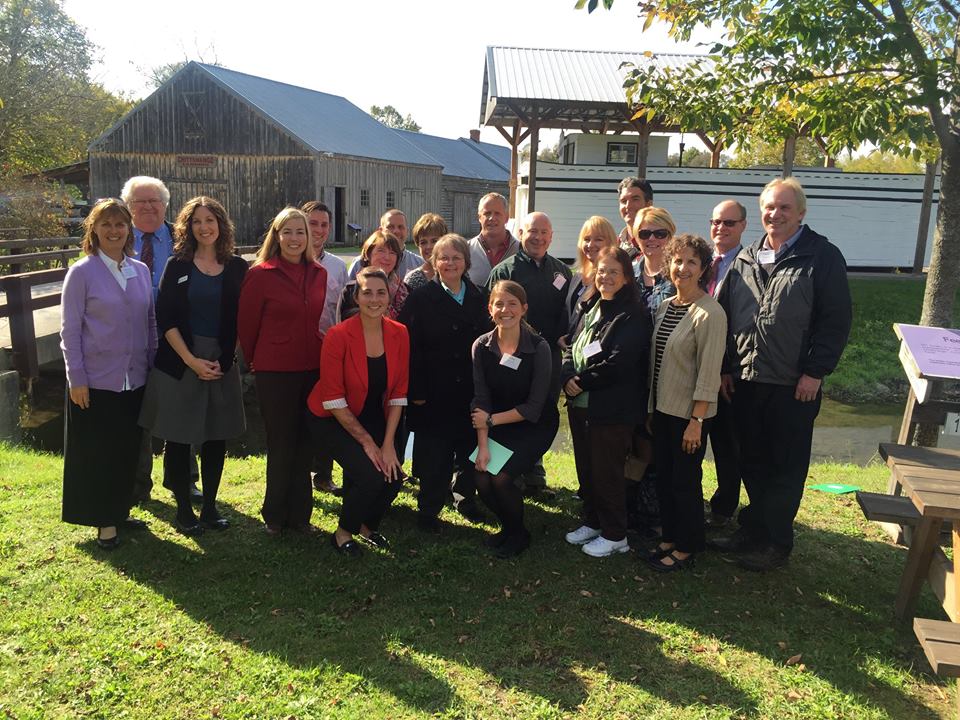 Next came Western New York. Letchworth State Park hosted this event, and welcomed groups from the Allegany, Niagara, Genesee, Finger Lakes, and Thousand Islands regions. The fall leaves, rustic setting, and guided walk along the falls capped off a wonderful day of networking and learning. 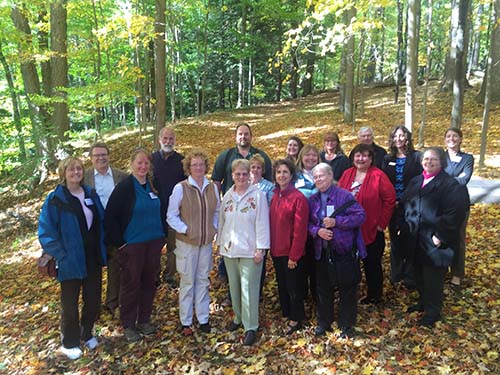 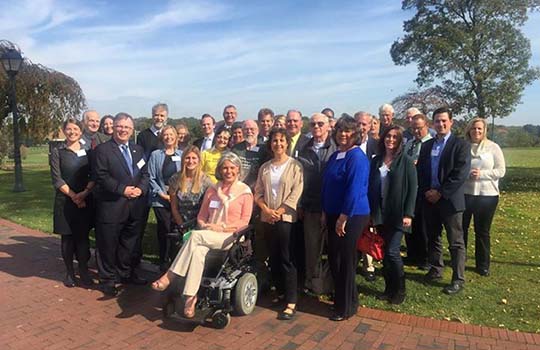 Next came our largest gathering of the month, at Saratoga Spa State Park, where we welcomed groups from the Saratoga/Capital Region. Friends shared suggestions and tips before wandering the leaf-colored trails and taking in the waters.

We finished October in the gorgeous Hudson Valley, on the grounds of Mills Norrie State Park. A great group of Friends from the Taconic and Palisades Regions joined on yet another beautiful fall day. 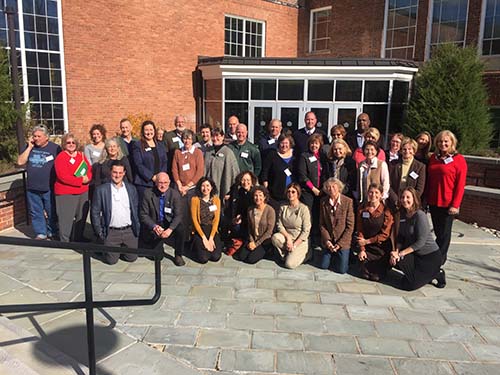 Over 50 Friends groups sent representatives to the gatherings, where we hosted over 200 people total.

Thanks to all who helped to plan and who attended these events. We are floored by the enthusiasm and strength of New York's State Park and Historic Site Friends. Keep up the great work.

Can't wait to bring the show on the road again next year!